Is the beer belly a myth? 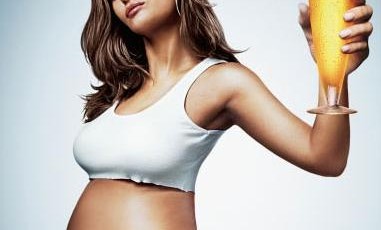 Scientists from the German Institute of Human Nutrition say they have found proof that the beer belly is a myth.

By studying the hip and waist measurements of nearly 20,000 people over nine years and charting how much beer they drank each day, they found that beer drinking caused overall weight gain rather than causing excess fat in just the stomach area. 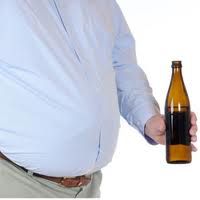 2 Comments to Is the beer belly a myth? 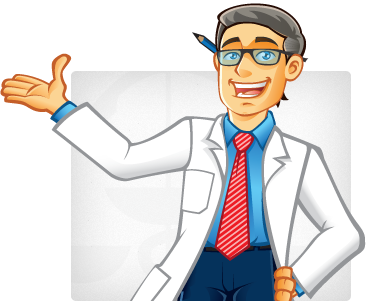 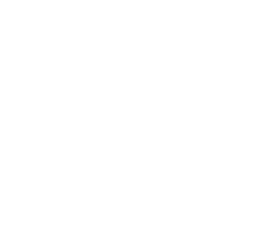 Dr. Gudmundur Björnsson is an icelandic physician, a specialist in medical rehabilitation, a certified independent medical examineer (CIME) and an MBA. He now runs his own company as a medical advisor mostly in insurance medicine. He has previously been a head of a rehabilitation clinic and president IMA. read more
Facebook Twitter Google+ Linkedin Rss